If you’re suffering from the Monday blahs, I have just the thing: toys and celebrities! What’s more anti-blah than that? 🙂

Last week was huge for Hollywood and the Gogo’s! From March 31 – April 1, Gogo’s Crazy Bones took Los Angeles by storm at the GBK Gift Lounge in honour of the Nickelodeon Kids’ Choice Awards! (Did you watch the awards this year? I heard that Heidi Klum got slimed!) So many stars came by, including Michael Jackson’s kids Paris, Prince and Prince Michael II (a.k.a. Blanket). Gogo’s ambassador and star of Wizards of Waverly Place Bailee Madison was there, too. She showed celebrities and media her favorite Gogo’s games and officially announced the Win A Day with Bailee! contest, open to fans at gogoscrazybones.com. 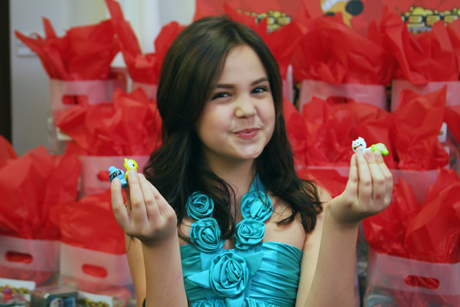 Here are some of the other famous faces who got their Gogo’s fix!: 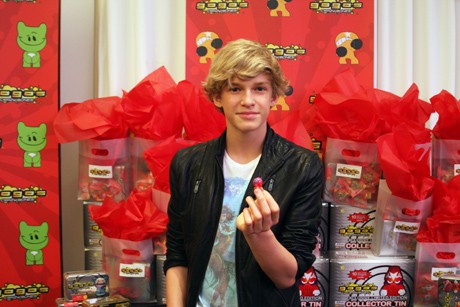 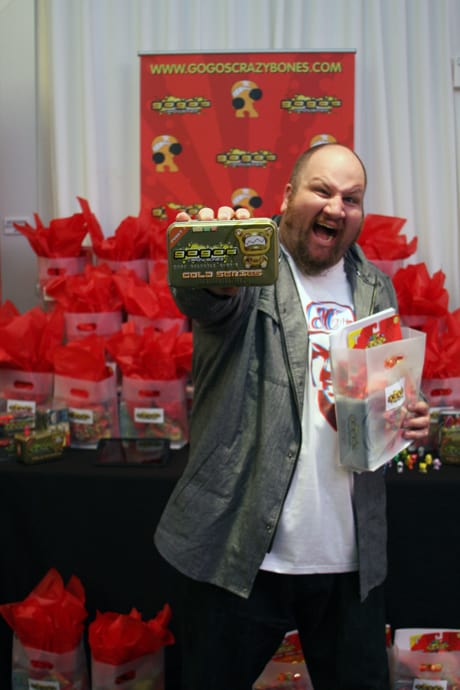 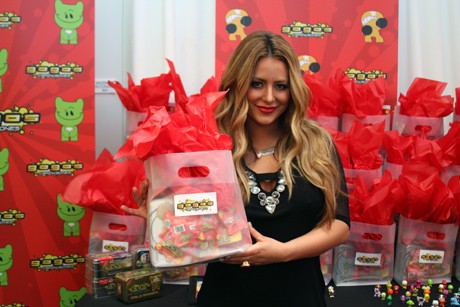 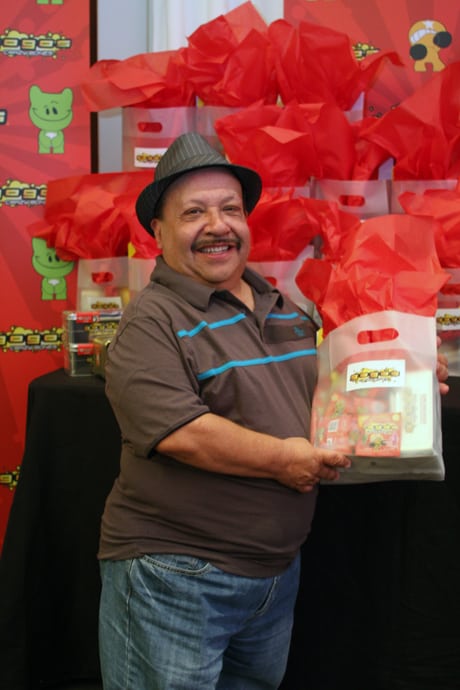 Devon Bostock, star of Diary of a Wimpy Kid: Rodrick Rules (on the right), and actor Max Topplin (left) 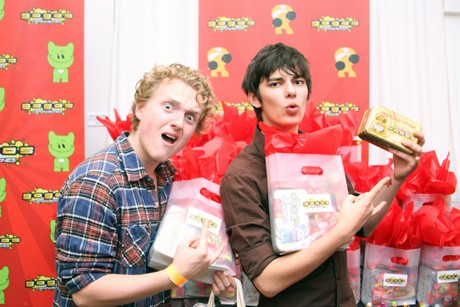 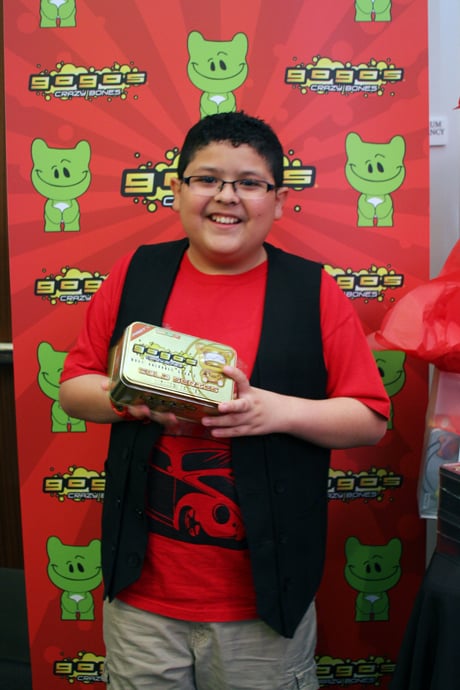 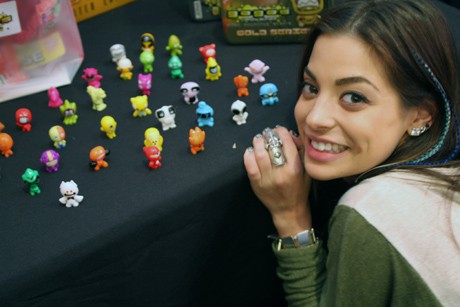 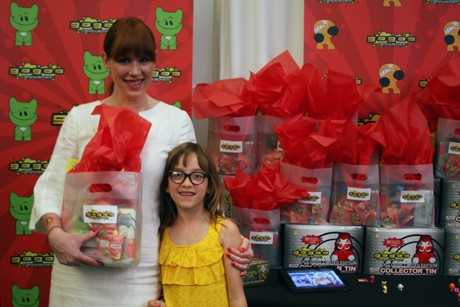