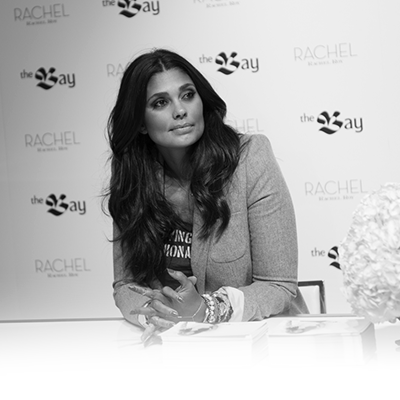 Designer Rachel Roy, was making a personal appearance at The Bay in Vancouver and Toronto to launch the Fall 2012 RACHEL Rachel Roy collection. In order to create a demand for the line and to drive sales, NKPR’s role was to build buzz and excitement for the event while revealing Rachel Roy’s favourite looks to media and consumers. 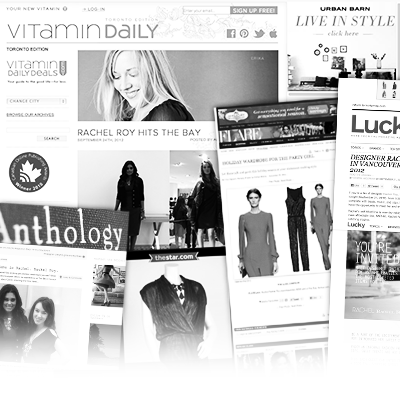 In advance of Rachel Roy’s appearance in Toronto and Vancouver, NKPR secured press opportunities and interviews for Rachel to build event pre-buzz. In Toronto, NKPR also secured national editors and journalists for a private luncheon with Rachel in advance of the evening’s appearance. Broadcast interviews were also secured for the designer on Canada’s top entertainment programs including eTalk, ET Canada and E! News. Notable Vancouver and Toronto fashion bloggers were dressed in RRR for both events, strengthening brand credibility and generating greater awareness for the brand in both the Toronto and West Coast markets.

In addition to blogger and traditional media outreach, an integrated social media strategy played an important role in creating excitement for Rachel’s visit and encouraged fans to meet Rachel and shop the collection. Guests had the chance to enter and win a $500 RACHEL Rachel Roy shopping spree at The Bay at both events, which was collectively promoted online by Rachel Roy, The Bay and NKPR’s social media channels. 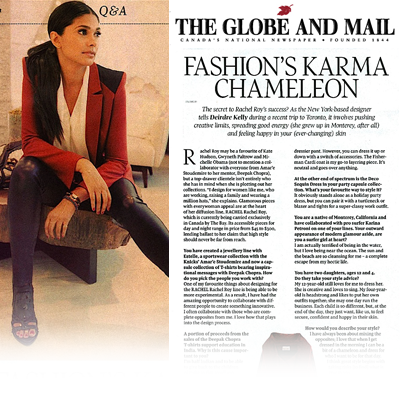