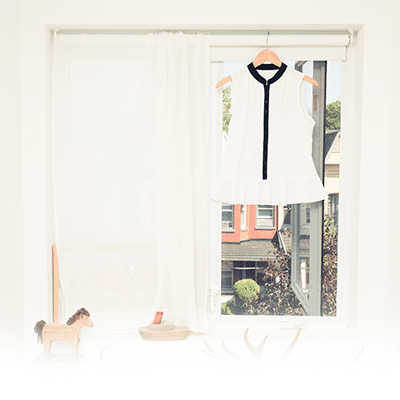 RW&CO. was launching a brand new e-commerce site and wanted to gain significant exposure for this new online portal, while repositioning their brand as trendsetting and aspirational, with the capacity to transform day looks into evening glam at ease. NKPR’s role was to build buzz for RW&CO.’s e-commerce launch, taking a 360 approach to the program, with buzzworthy events in the Toronto and Montreal markets, an innovative strategic partnership and an integrated social media campaign. 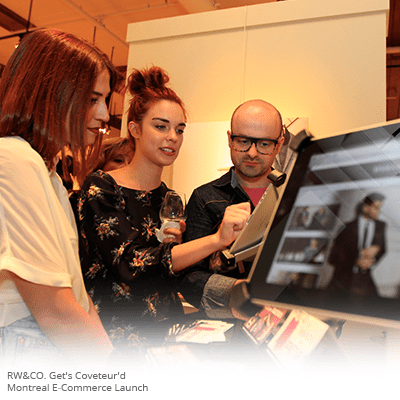 To celebrate the launch, NKPR formed a unique collaboration with RW&CO. and internationally acclaimed fashion blog, The Coveteur, in order to curate and photograph the RW&CO. fall collection, while maximizing coverage opportunities for the e-commerce platform. Events hosted by The Coveteur took place in both Toronto and Montreal, garnering significant social media buzz with influencers and fashion insiders who were delighted to discover RW&CO.’s top looks displayed on Coveteur-styled portraits throughout the event space.

Leveraging RW&CO.’s partnership with The Coveteur in September harnessed an ideal opportunity to release the news of RW&CO.’s e-commerce launch, as well as to kick off RW&CO.’s film festival initiatives on social media. Online, RW&CO. engaged with fashion editors, bloggers and influence

rs in the Toronto and Montreal markets, sparking excitement and conversation among fans nationwide. The partnership between the brand and the sartorial blog was highlighted with strategic event live-tweets, photos and the #DoubleFeature and #RWandCoveteur hashtags. 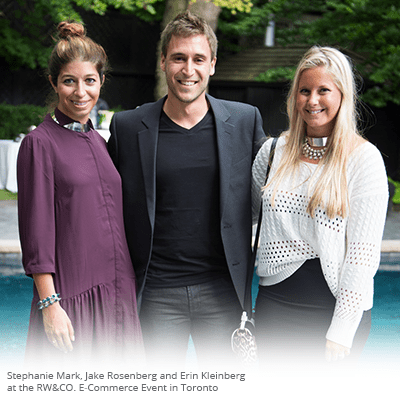