On Wednesday, August 23rd, we hosted our annual Festival Countdown to officially kick-off Film Festival season and #NKPRIT18, brought to you by Hounds Vodka and Lise Watier.

The night was filled with glamour and sophistication, with Swarovski crystals dazzling from the trees, fun activations that captured moments of the night and a plethora of refreshments and sweets (of course).

Upon entrance, a stunning Lise Watier tree was styled with twinkle lights, hanging crystals (hello, Swarovski!) and white roses as the backdrop for guests’ shared photo booth moments. Designed by the talented Caspar Haydar Design, the entire event was completely stunning and the perfect atmosphere!

As guests mingled, Pusateri’s served delicious hors-d’oeuvres throughout the night along with a full charcuterie spread with Joselito live ham slicing and a fresh mozzarella pulling station. There was something delicious for everyone and even a delicious sweets table that featured an #NKAllBlackEverything cake provided by Cakes by Mickey!

The cocktails for the evening were provided by Hounds Vodka, serving up signature and speciality drinks with their charcoal-infused black vodka, including “Ziggy Bardust” and “Hounds On The Rock”. The “To The Moon and Black” cocktail was definitely a crowd favourite, made with fresh lime juice, creme de cassis and simple syrup, and served with blackberries! The bar was also stocked with Ace Hill Beer and various refreshing flavours of Flow Water.

The surprise musical guest was Toronto star Fefe Dobson, who put on an incredible set of her new songs to celebrate #NKPRIT18. She performed mid-party with her all-girl band with singles like “Get You Off” and “Love” perfectly combining the theme of film and music.

Near the end of the evening, breakfast was served with Tim Hortons, with their Breakfast Anytime items! Who doesn’t love a breakfast sandwich at 10 PM? These late-night snacks gave guests one last chance to fuel-up and continue the festivities well into the night!

Thank you to everyone who celebrated the start of the film festival season with us! 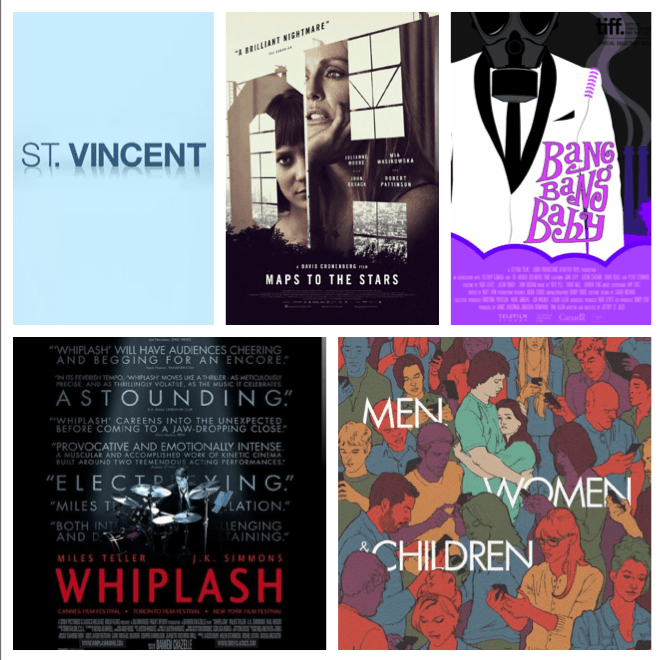 As the Film Festival came to a close this past weekend, we took a look back at all the incredible films that have premiered in our city.

The Toronto International Film Festival introduces some of the best movies across the globe and attracts some of the biggest names in Hollywood. This year is certainly no exception with appearances from Robert Pattinson, Jennifer Garner, Adam Sandler, Reese Witherspoon, Robert Downey Jr., Kristen Wiig, Bill Murray and more.

From thought-provoking social media to sci-fi musicals, we’ve rounded up our top five favourites (in alphabetical order) from TIFF 2014…

A small town teenager in the 1960s believes her dreams of becoming a famous singer will come true when her rock star idol gets stranded in town. But a leak in a nearby chemical plant that is believed to be causing mass mutations threatens to turn her dream into a nightmare. (Jane Levy, Peter Stormare, Justin Chatwin) 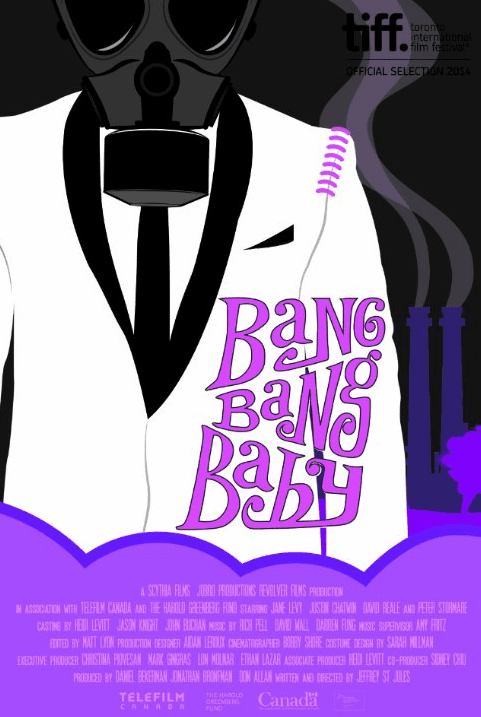 Maps To The Stars

From director David Cronenberg, this film takes you on a tour into the heart of a Hollywood family chasing celebrity, one another and the relentless ghosts of their pasts. (Julianne Moore, Robert Pattinson, Sarah Gadon) 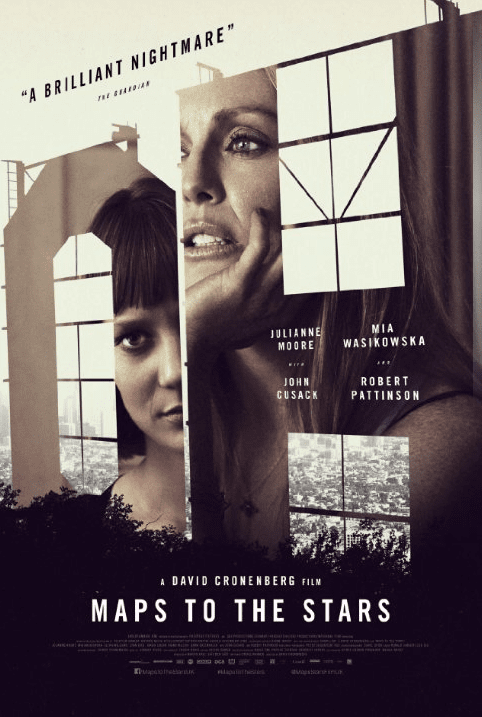 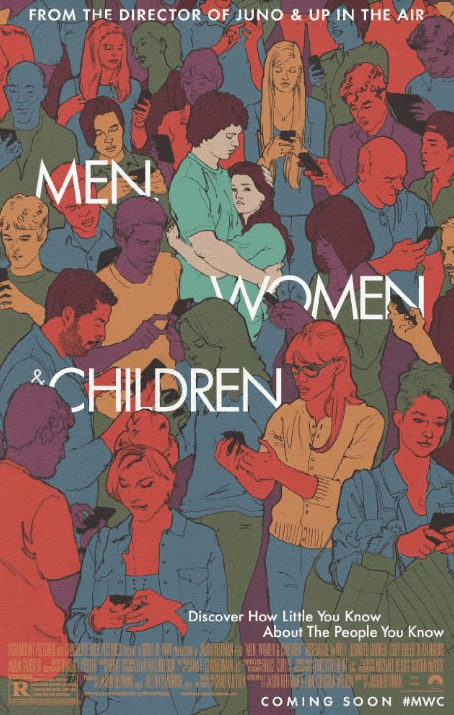 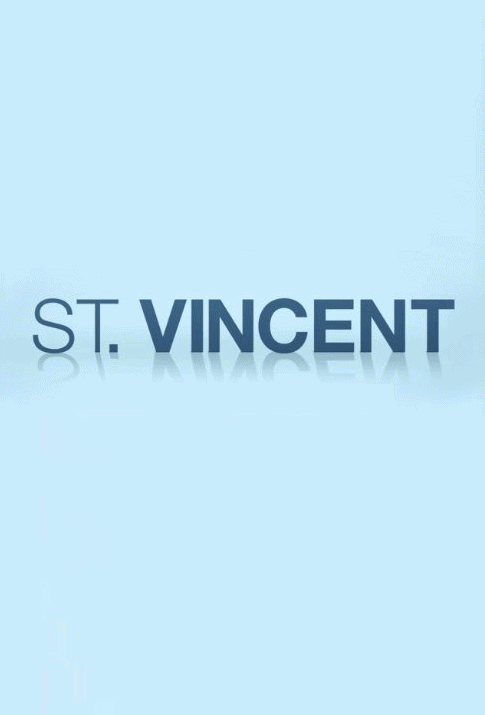 This film tells the story of a young musician struggles to make it as a top jazz drummer while attending the best music schools in the country under the school’s fearsome maestro of jazz. (Miles Teller, J.K. Simmons) 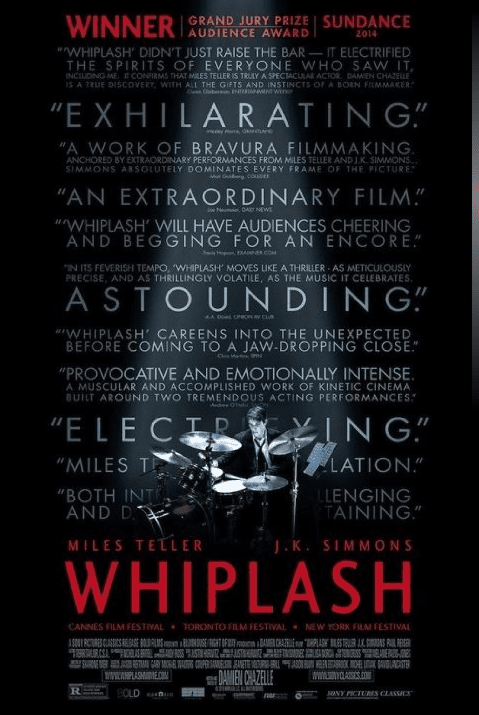 Tell us your favourite TIFF 14 film at @NatashaNKPR!