Shoot and Score for Charity

Despite their home team not winning the Stanley Cup since 1967 and holding name to the longest active championship drought in the NHL (bring it on 2011/12!), you’d think that Torontonian’s passion for the game of hockey might be on the decline. I mean, how could it not?

Toronto hockey fans are some of the most loyal and dedicated fans in the world and just because the Stanley Cup has been presented doesn’t mean its time to turn the page on our national pastime.

Hockey season in the GTA goes all summer long. It’s just that in summer, it’s ball and street hockey warriors who rule the rinks.

What could be better than a beautiful Toronto summer day, a few friends, and a never-ending rink of concrete to test out your skills?

That’s exactly the kind of thinking that lead to the creation of the first-ever Allstate Charity Ball Hockey Tournament! Allstate Insurance and the NHLPA joined forces for a great cause, as all proceeds will benefit the Big Brothers Big Sisters of Peel.

Players aged 6-12 are invited to come to the Hershey Centre in Mississauga on August 6th to take part in a jam-packed day of tournament action. With guest celebrity fans, NHL players, and gold medal-winning athletes taking part in the festivities, it promises to be a day future hockey stars will remember.

Plus, there’s going to be live music, face-painting, pictures, autographs, and FREE Allstate All-Canadians t-shirts and mini sticks for all players! Not to mention that every player gets free tickets for the whole family to see the All-Canadians Mentorship Camp Exhibition Game for right after the tournament!

Evidently in Toronto all the built-up frustration from not winning the Stanley Cup over the past 44 years is vented by hosting really cool summertime hockey events (even if we can’t host the best one of all: the Stanley Cup Parade). 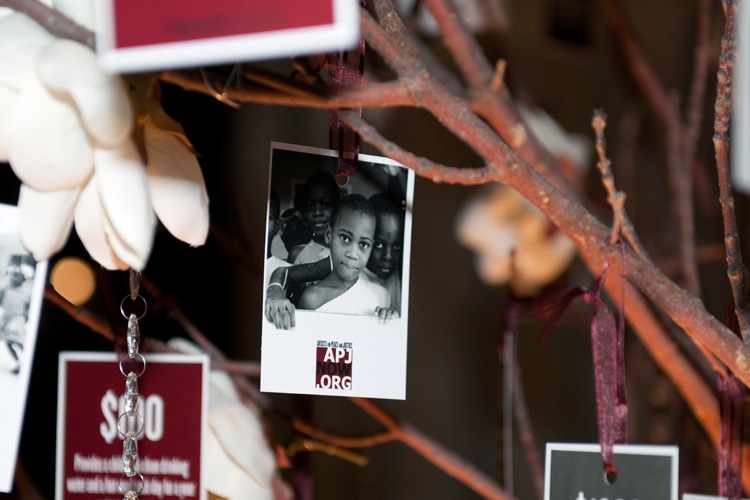 Our Follow for a Cause campaign raised $4515 for Artists For Peace & Justice to help rebuild schools in Haiti! AMAZING!!!