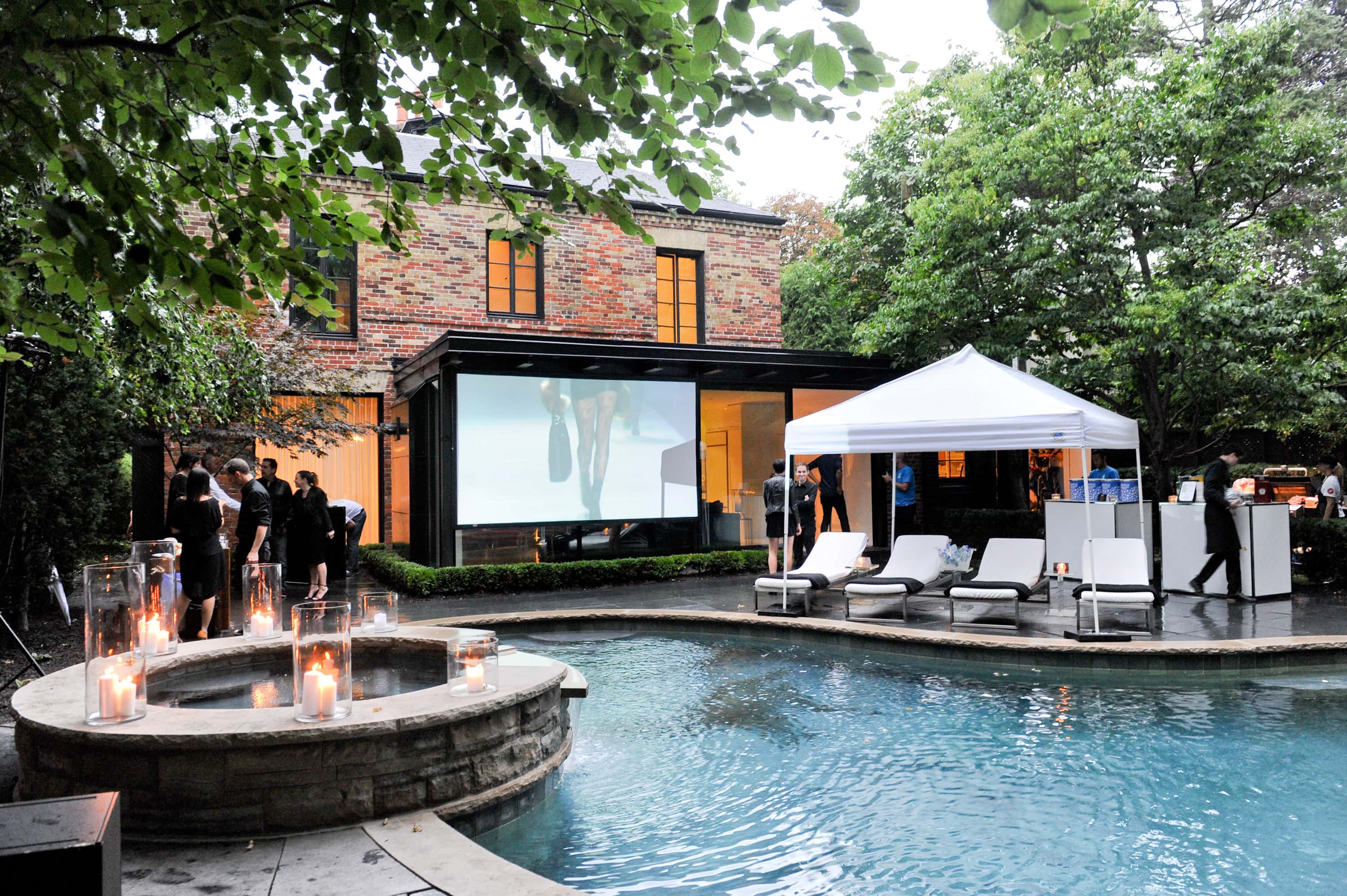 Wednesday night we kicked off the Toronto film festival with our annual Festival Countdown event. Along with Canadian fashion line RUDSAK, who showcased their 20th Anniversary Capsule Collection, we inspired guests to get into the film festival spirit! Despite the rain, we partied poolside while dining on film-inspired comfort foods and custom cocktails.

Some of the irresistible eats included charcuterie boards from Vertical Restaurant, fresh Portside Shucker oysters, Fancy Franks gourmet hot dogs and Yogurty’s frozen yogurt! To toast the Fest, guests were treated to bottlegreen Sparkling pressés in Elderflower and Pomegranate & Elderflower (official sparkling beverage of the IT Lounge), Pommies Dry Cider, a selection of beers from Stiegl and FIJI Water.

After a fun-filled night, guests left with our Know-IT-All guide giving them a sneak-peek at the upcoming film festival events and film critic Richard Crouse’s top 10 films to see! 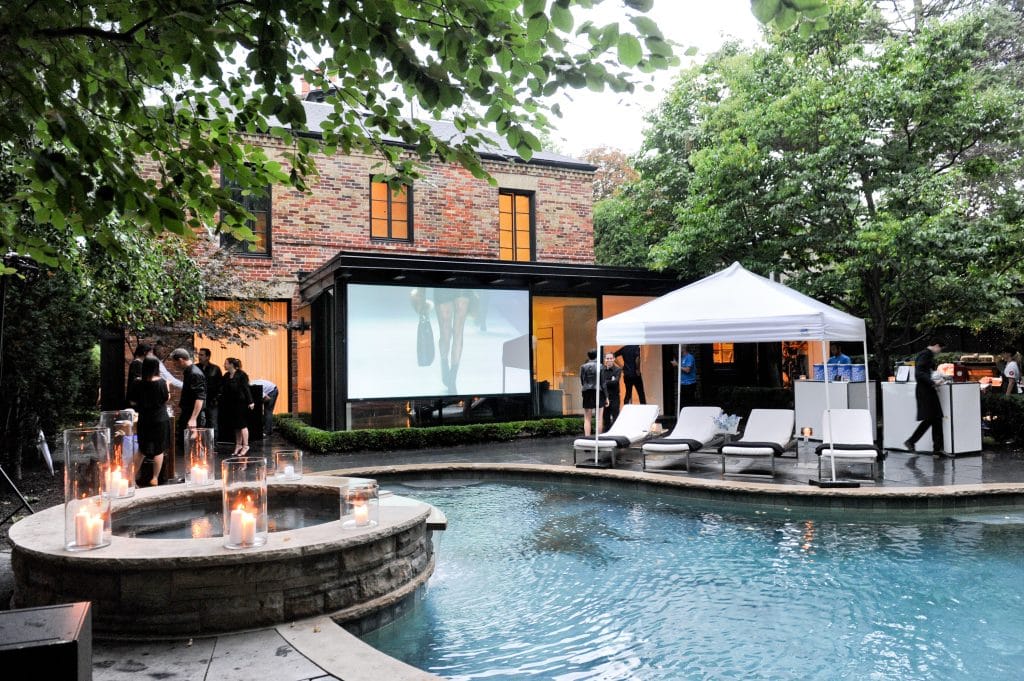 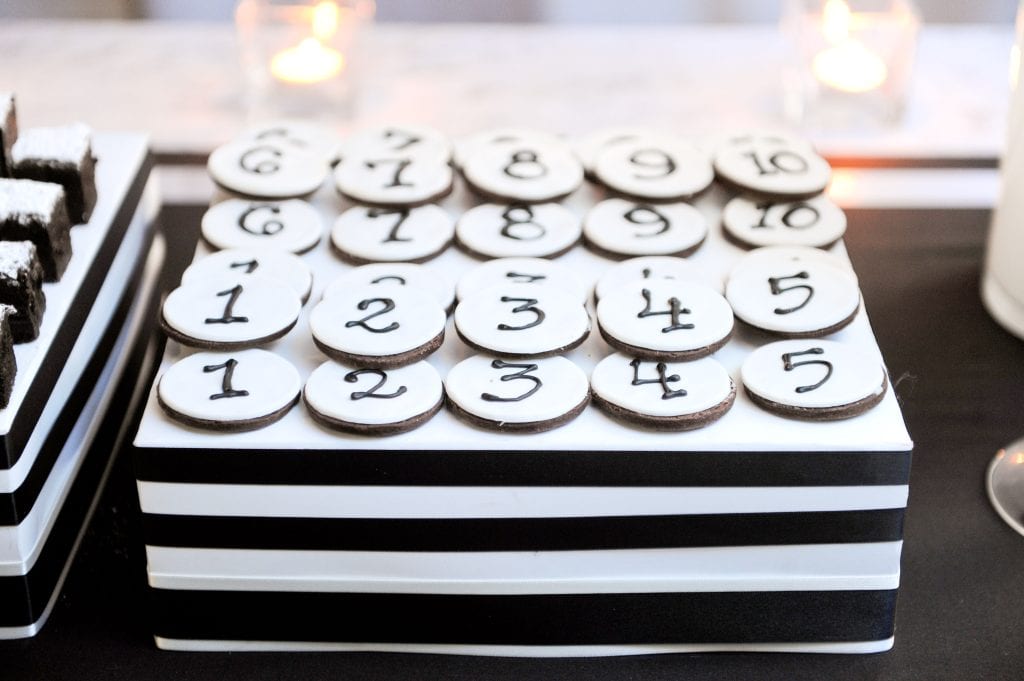