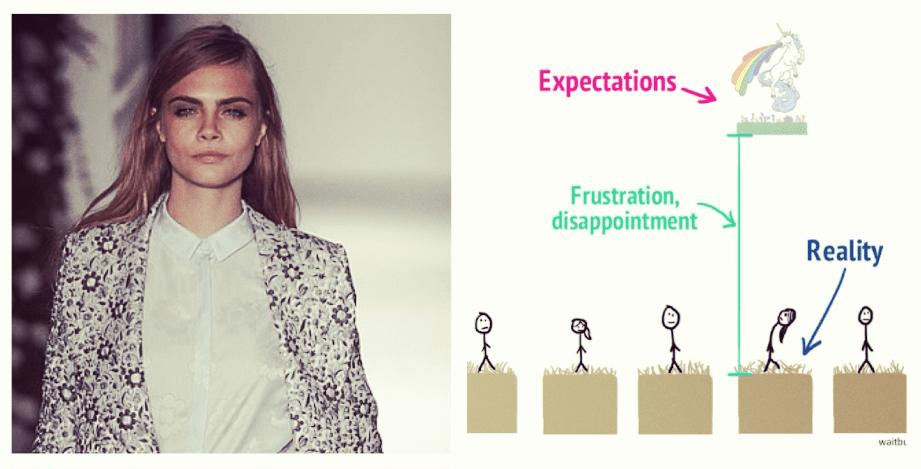 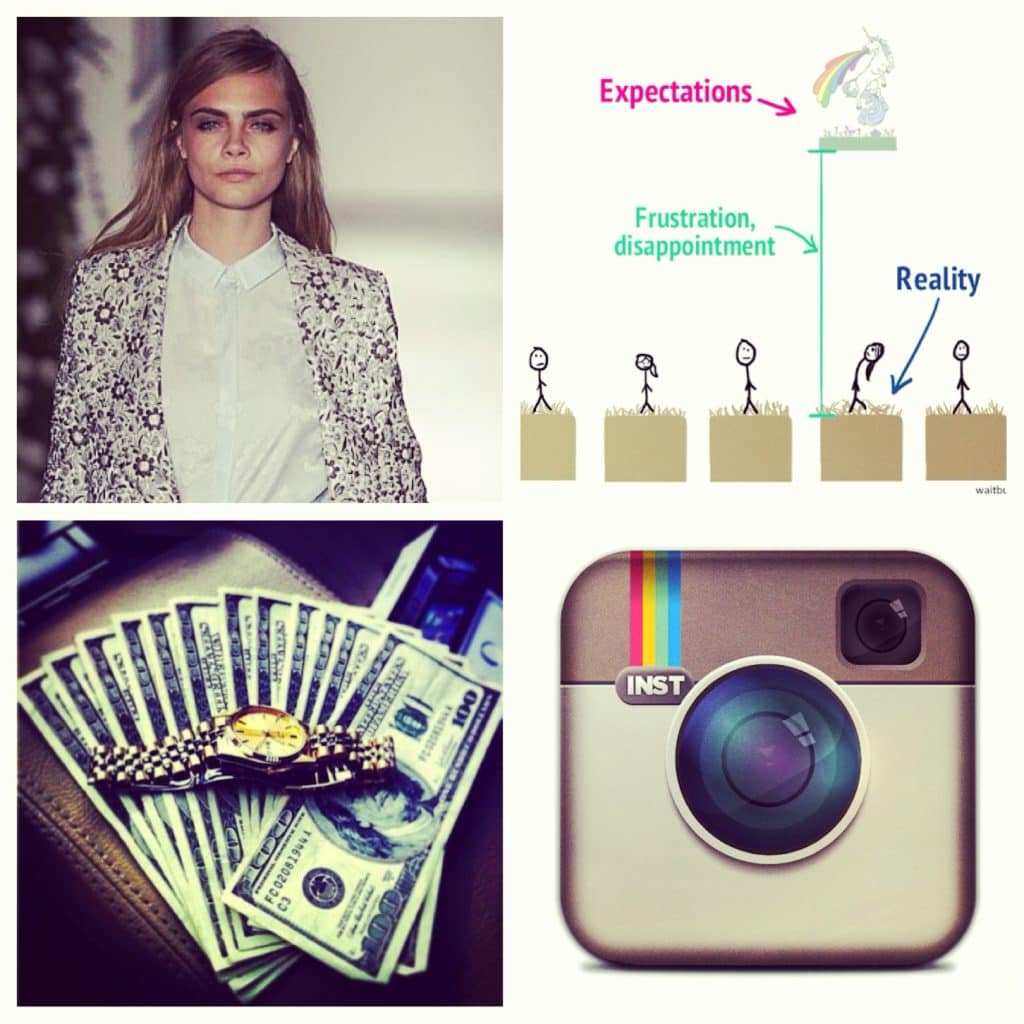 Fashion’s latest muse? Instagram. With 150 million monthly users, designers are turning to their followers for design inspiration, treating consumers like artists and involving them in the creative process. Did you know that Instagram generates 25 times the engagement of other social media platforms? [New York Times]

September is perhaps the busiest time of the year for the fashion industry – from New York to Paris to London to Milan, fashion lovers everywhere are on the edge of their seats to see what’s in store for Spring 2014. In today’s social media landscape, designers are choosing to showcase their runway shows to the public with live streaming.  Another example of how consumers’ role has gained influence and power in the fashion industry – we tuned in to Mulberry at London Fashion Week. [Luxury Insider]

It looks like Miley Cyrus may have proven that twerking is working – her infamous VMA performance sparked enormous controversy that landed her more tweets per minute than the Superbowl and 100,000 more Instagram followers within the next day. What do you think – was this a marketing success, or has she lost credibility? [Forbes]

Why are Generation Y’s unhappy? This article provides a lot of interesting insight shedding light on how our attitudes towards our careers and future happiness have changed through generations. Check it out! [Huffington Post] 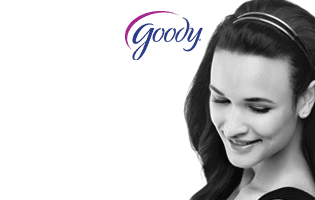 NKPR knows there are so many great opportunities available for fans to connect with their favourite brands online, and we’ve been busy working with many of them to creatively participate in online conversations with Canadians. This month we are thrilled to announce that Goody Canada has officially gone live with their first-ever social media channels! This is another great way for Canadian media and consumers to connect with the Goody brand.

We invite you to join in on the hair conversation, and look forward to sharing exciting offers and product launches in the next few months. Keep an eye out for exclusive online contests, including our launch celebration giveaways of $150 Goody prize packs #goodygiveaway

What brands do you think are doing an excellent job with social media? Tell us @natashankpr

Say Bonjour to Paris… in Toronto!

Can you believe the NKPR staff went to Paris last night – and were back at the office this morning?

Well, more accurately, we were transported to Paris at the VIP opening of La Société Bistro – the much-acclaimed addition to Toronto’s revitalized Bloor Street and the latest launch for Toronto entertainment mogul Charles Khabouth. 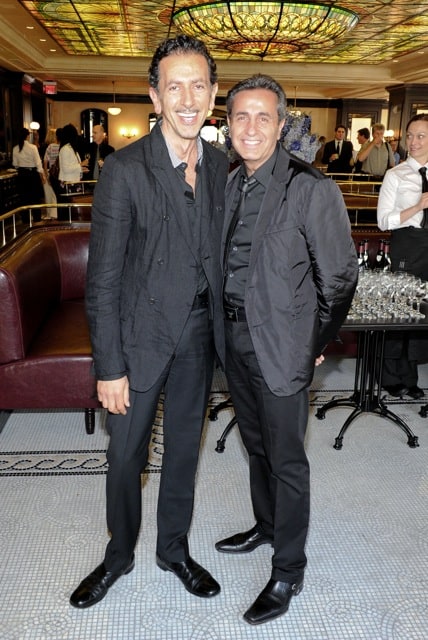 In fact, if it wasn’t for the crowd of Toronto’s most fashionable tastemakers, media and celebrities tweeting away the night (and tweet they did! #LaSociete was a trending topic!), it could have been Paris of the 1920s. 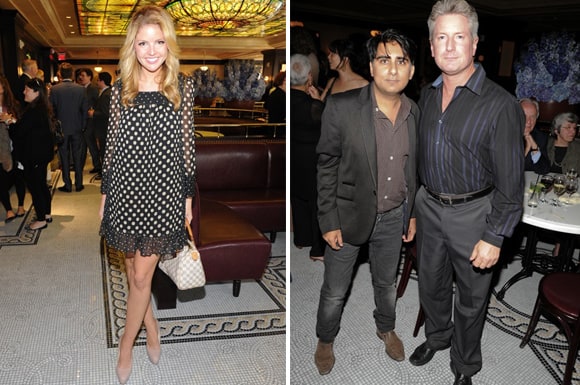 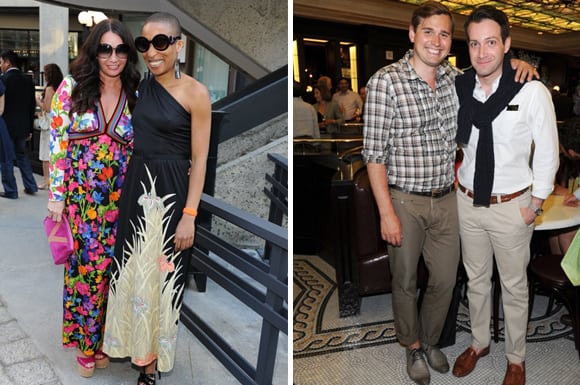 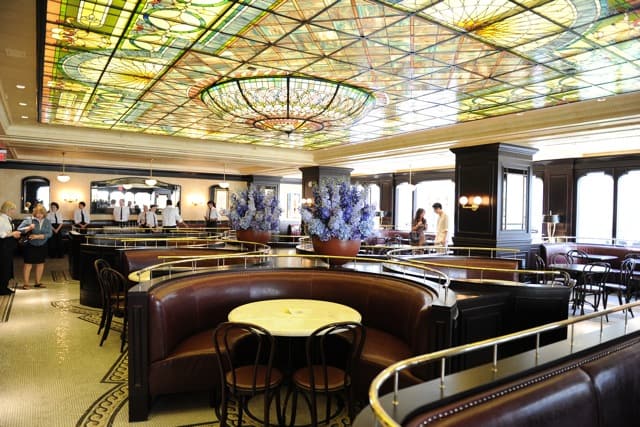 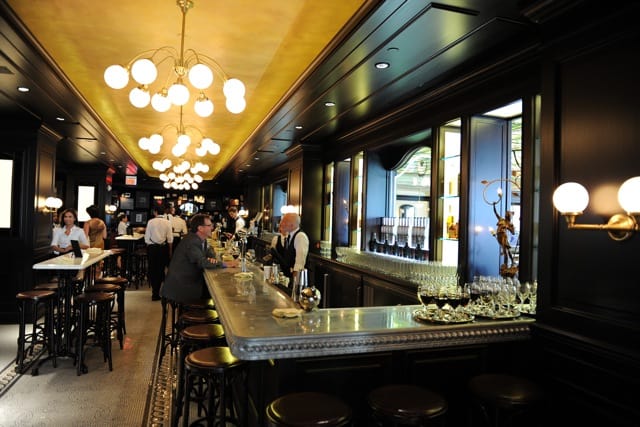 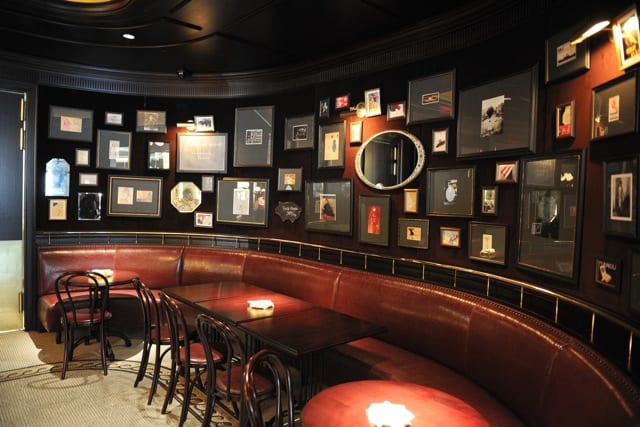 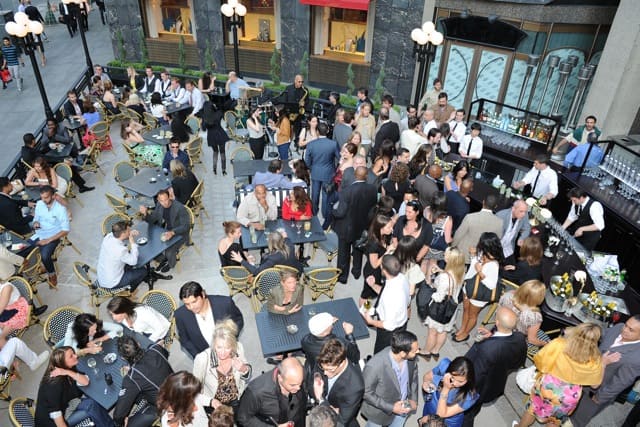 And, although La Société’s 2,000 square foot patio – the largest on Bloor Street – provides plenty of people-watching opportunity, we couldn’t keep our eyes (or our hands!) off of the immaculate seafood bar. Yum! 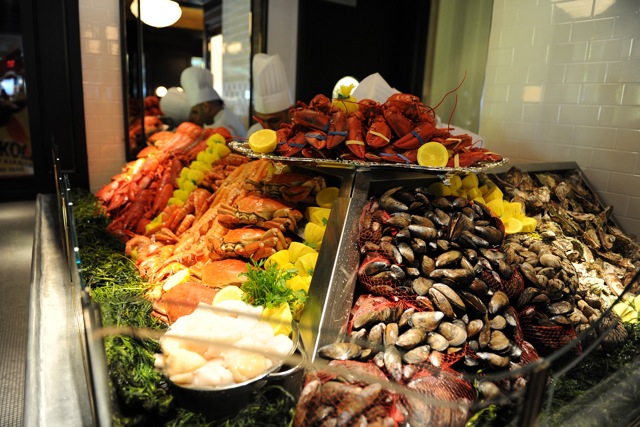 Want to see more of La Société? Check out our Flickr gallery of photos from the opening.

Better still, make a reservation and say bonjour to a little piece of Paris in the heart of Toronto.

Most of us at NKPR are addicted to Twitter. In fact, we’re even kind of competitive about who has the most followers. Every now and then I’ll hear someone excitedly yelp out a number — “354!” — followed by applause, cheering and a challenge to try, if you dare, to “beat that.”

So, as you can imagine, we’ve assembled a nice (although far from complete!) list of favourite Tweeters, err, Twitterers, Twitterati? Anyways, here’s a sample of who we’re following on Twitter right now and why we <3 them.

Brittany: @AndyWarholSays. Warhol always had the best quotes. And when I’m looking for a fashion fix I go to @RWandCO. They post cool behind-the-scenes photos and contests.

Emily: @toromagazine gives me valuable “male brain” insight. I also follow @mindykaling, a TV writer hero of mine (The Office) and a master of the ironic hashtag. Mindy’s great because she doesn’t re-tweet too much, which annoys me — she just posts hilarious original thoughts.

Heather: A tweeter is only as good as their 140-character bio. Judy Blume’s stream? Not as favourable as her books. But her bio? Enviable.

Laycee: @ispeakfemale. Because girls have to stick together!!! and the tweets are quotes that every girl should read once in their life! I also like @FollowAMB because the messages are so positive and inspiring.

Andrea: @mashable. Because he always tweets the most interesting information. I’m also a fan of @fila_100 because of the amazing giveaways.

André: @ralphmarston. A daily dose of motivational messages you can relate to. They are always worthy of a re-tweet.

Aimee: @hypem. The hype machine. It helps me build my rad work-day playlists. And, because it’s summer, @andrea__pro. Great tips, tricks and contests.