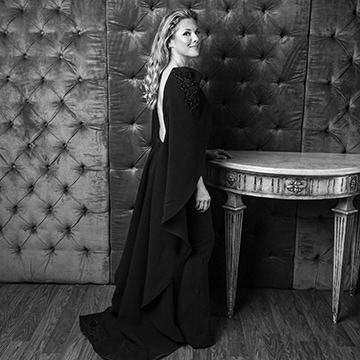 In 2014, the Canadian Arts and Fashion Awards (CAFA) approached NKPR to raise the profile of the organisation’s activities throughout the year and the gala event which recognizes and celebrates outstanding achievement, and supports emerging talent in Canadian fashion.

To position the gala as Canada’s premier fashion presentation and to showcase CAFA’s ongoing support of Canadian fashion beyond the gala.