Creative and connected, we leverage all of the tools in our toolbox

for our client partners. 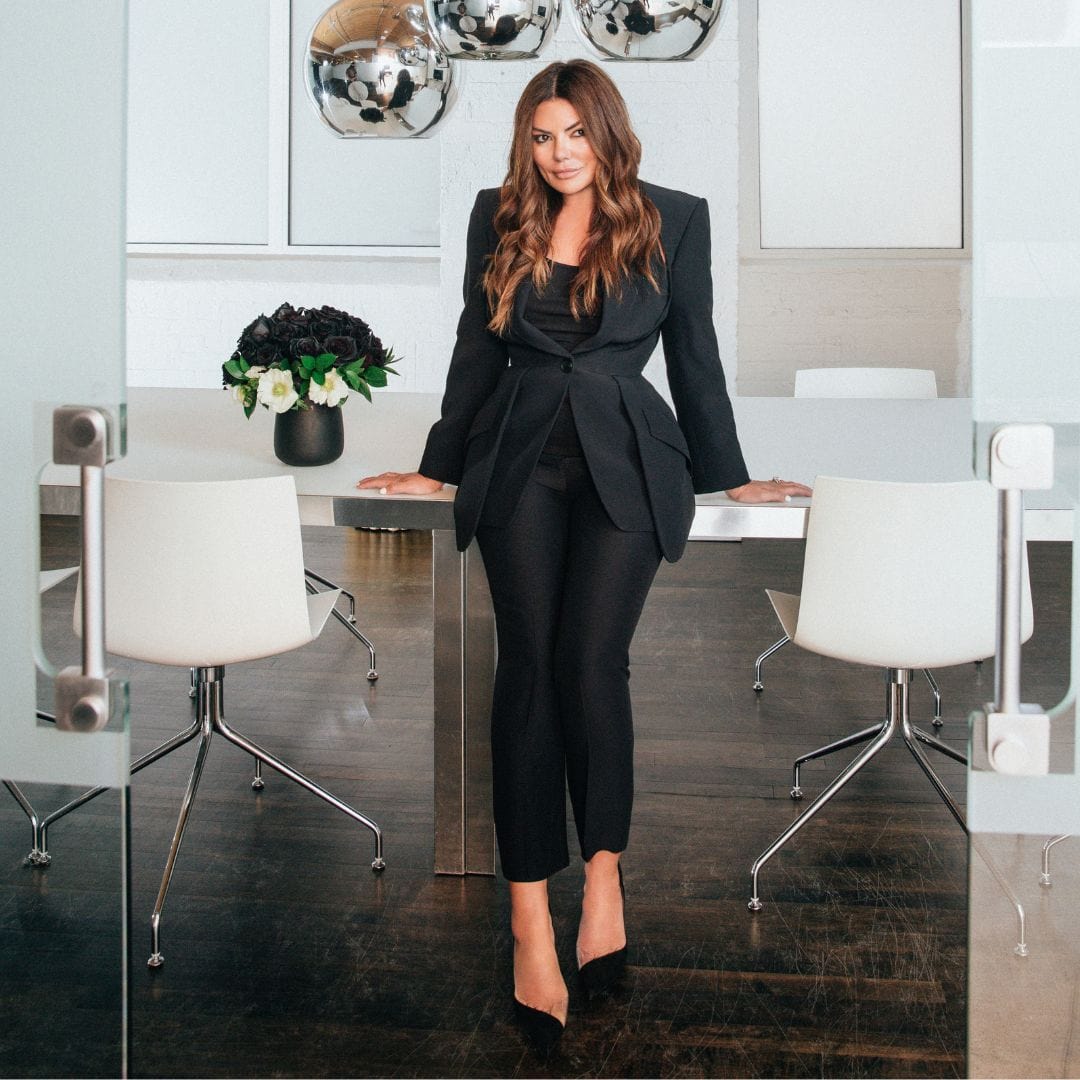 Natasha Koifman created NKPR in 2002 to combine her two passions: sharing stories of substance and championing important causes. Under Natasha’s guidance and leadership, NKPR has established itself as a highly-regarded full-service public relations, advertising, talent, marketing, and digital agency with offices in Toronto and New York, representing over 40 diverse national and international brands. In 2022, Natasha and the agency celebrated its milestone 20th anniversary, marked by a legacy of trusted strategic counsel, innovation, entrepreneurship, and philanthropy.

Recognized as one of Canada’s most powerful and innovative women in public relations, Natasha has been honoured with awards, including 3x Women’s Executive Network (WXN) Most Powerful Woman in Canada, Notable magazine, BizBash, and others. A sought-after speaker and commentator on public relations, business, marketing, popular culture, and fashion, Natasha is a member of the @ForbesCouncil and is a frequent contributor to Huffington Post, Entertainment Tonight, and Newstalk 1010 radio, amongst many other national and international media outlets.

Believing strongly in giving back, Natasha is the President of the Board of Artists for Peace and Justice Canada and on the Board of Directors for APJ USA. She also supports various other charities working to improve the lives of others. 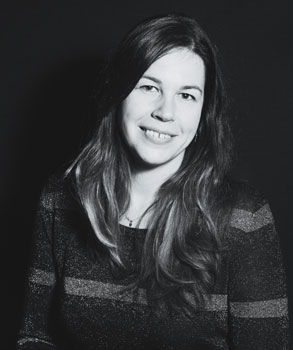 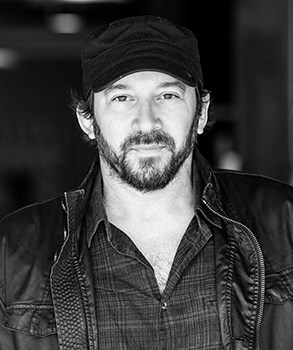 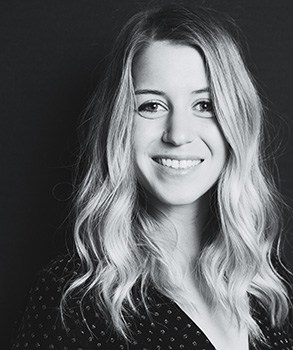 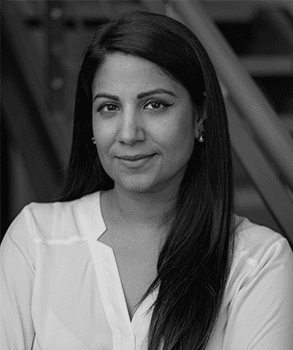 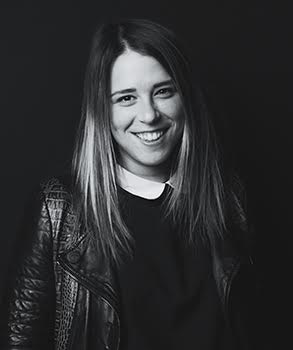 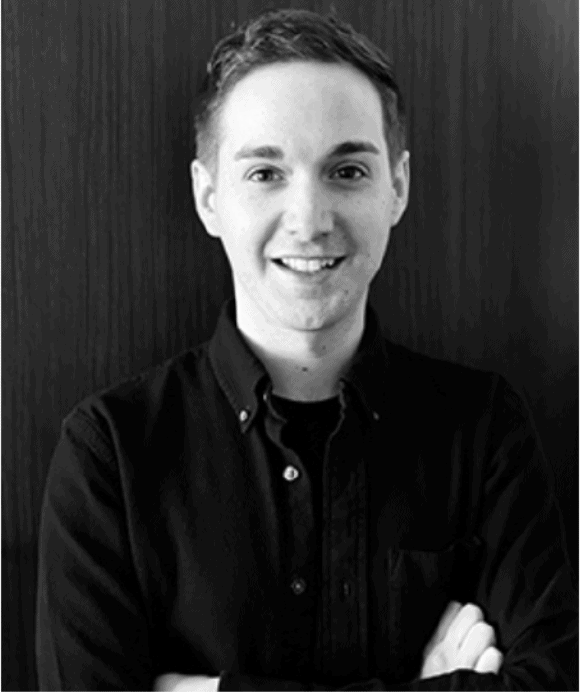 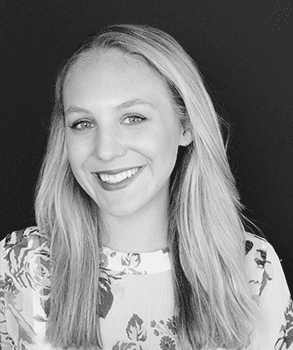 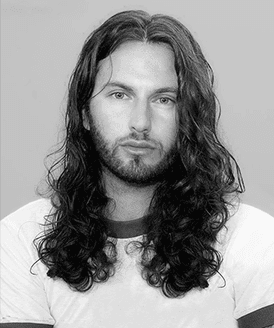 NKPR has been an integral part of the success of Lightspeed Commerce’s public relations, working closely with Natasha and the NKPR team to build towards our debut as a public company. NKPR supported Lightspeed’s success on the Toronto and New York stock exchanges, fortifying our comms strategy as the leading technology company to ignite retail and hospitality business everywhere.

“We have a truly amazing relationship with Natasha and the NKPR team. Since we have started working with NKPR we have been able to position our business to appeal to all different types of demographics and get exposure in top media outlets around the globe. Natasha and her team understand what we are trying to achieve and expertly create PR campaigns that seamlessly integrate into our marketing campaigns.”

“I met Natasha when NKPR was a two person shop. She worked with me helping to build brand awareness and customer loyalty through strategic philanthropy and sponsorship for a major Canadian financial institution. Natasha never dictated what I needed, instead she listened to what I was trying to accomplish and came up with a plan to help me achieve my goals.”

“As a sports and entertainment marketer in the United States, I have seen NKPR handle what is thrown at them from all major markets, including LA, NY, Las Vegas, Miami, Chicago, Atlanta, Orlando, Washington and San Francisco. NKPR can not only execute a PR program, they can respond quickly to challenges, which really shows that they are the right partner to be on the line with.”

“I cannot say enough positive things about my experience working with Natasha Koifman and the talented team at NKPR! Their strategic support, market insight and creativity have exceeded my expectations. They have delivered measurable results in a field where quantifiable results are often elusive. NKPR is clear on their mandate and they bring a high level of execution and professionalism.”

“What sets Natasha Koifman and her team at NKPR apart from other larger agencies is that they take the time to truly understand our business, and provide our team with ongoing and valuable strategic counsel and execution.”

“We were referred to NKPR as the “go to” agency to launch the Mulberry brand in Canada. Natasha and her team placed meaningful stories about the brand in top publications and social media through their strong relationships with key editors and stylists. The events they created for Mulberry attracted the top fashion and businesses influencers in Canada that developed true friendships who continue to promote Mulberry and our retail shops.”

“If I were to describe Natasha and the NKPR team I would say the following: People conduct business with people because they choose to, not because they have to. We can always find others doing the same thing or selling the same product, it’s the personal connection that makes the difference.”

“Natasha’s experience blends a true understanding of the real estate market and a passion for giving back. At Lifetime Developments, giving back to the community is central to everything that we do, and having a PR partner who puts values at the forefront of planning has helped us introduce new initiatives that are not only moving the needle for unit sales, but are also keeping us close to the communities we are building in.”

The launch and public unfolding of Age of Union, from its start as a book to ignite change makers in 2019 to its ground-breaking first year as the world’s most startup-like environmental alliance in 2021, has been the fruit of a close collaboration between our teams and NKPR. From positioning, messaging and strategy, to launching global conservation partnerships, art exhibitions, film documentaries and our debut at the COP15 UN Biodiversity Conference. After all that’s been accomplished, it feels like just the beginning of all that lies ahead to establish the world’s most innovative environmental conservation movement.