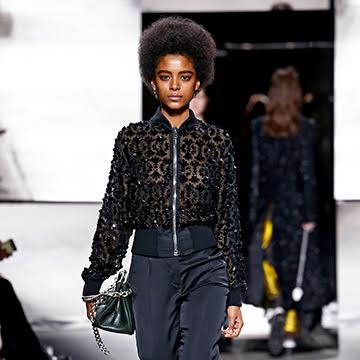 When UK-based iconic luxury retailer Mulberry decided to open their first two standalone stores in the Canadian market, NKPR was brought on board as the PR agency of record.

To launch Mulberry’s first retail locations in Toronto, establish and further increase awareness and build buzz for the brand and drive sales in the Canadian market.

"We were referred to NKPR as the "go to" agency to launch the Mulberry brand in Canada. Natasha and her team placed meaningful stories about the brand in top publications and social media through their strong relationships with key editors and stylists. The events they created for Mulberry attracted the top fashion and businesses influencers in Canada that developed true friendships who continue to promote
Mulberry and our retail shops."
Carl Barbato, President, Mulberry USA
SEE MORE CASE STUDIES