Celebrating its 10th anniversary, the IT Lounge (which launched as a portrait studio in 2012 with internationally renowned fashion photographer Patrick Demarchelier) has partnered with TIFF for its 40th anniversary. Supporting this coming together of the decades is photographer Caitlin Cronenberg, who will be at the helm of the suite in partnership with W Magazine.

On the opening day of IT Lounge, we hosted both Canadian and international media and talent, who came together to experience some film festival fun before TIFF officially begins!

For more highlights and photos from the day, click here! 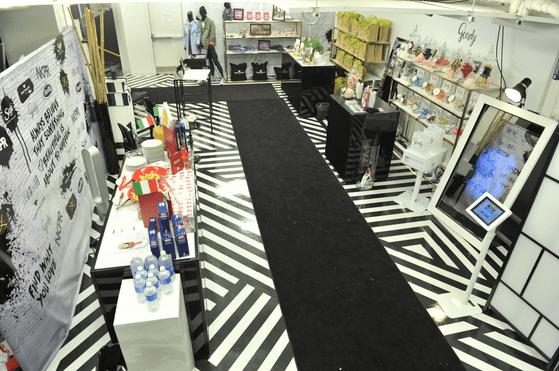