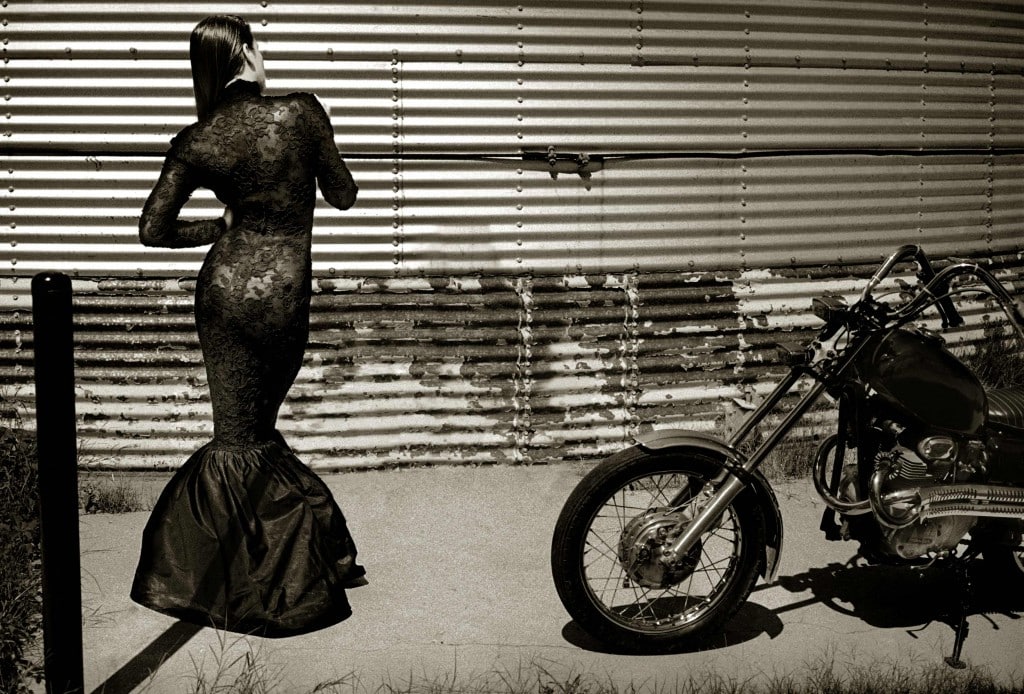 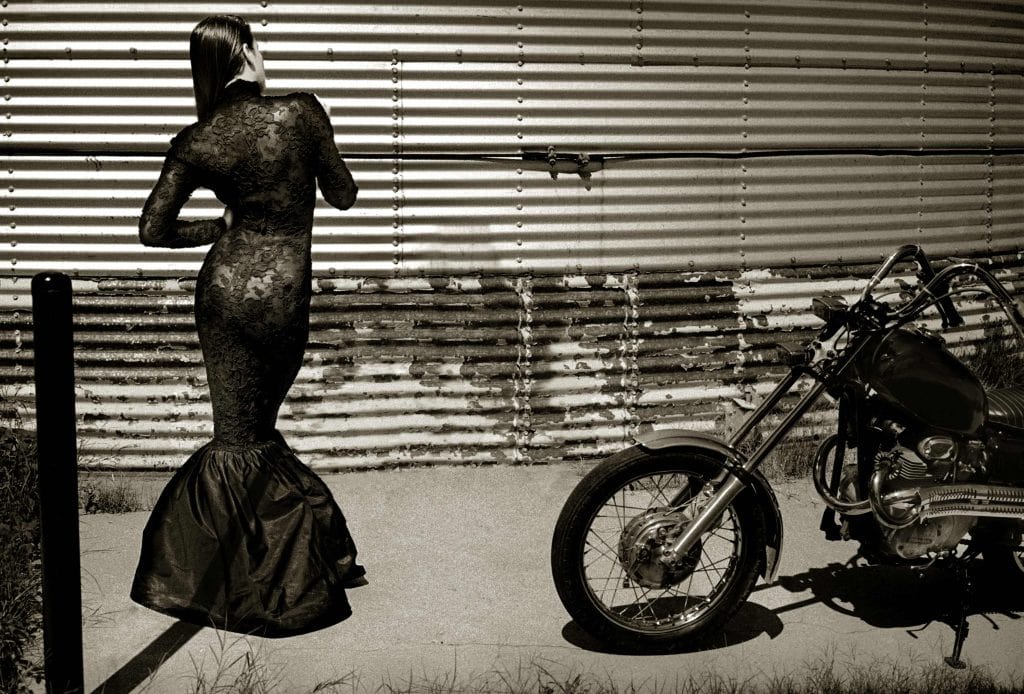 We are art and photography enthusiasts, so it was hard for us to contain our excitement when we learned that internationally acclaimed photographer Albert Watson would be showing for the first time in Canada in Yorkville’s Izzy Gallery (106 Yorkville).

The Izzy Gallery has played host to the Canadian debuts of a number of high-profile photography icons; most recently German-born, Paris-based photographer Ellen von Unwerth made an appearance at her sold-out show “Caught!” Other industry icons who have had their Canadian exhibition debuts at Izzy Gallery include one of the most influential photographers of the fashion world, Lillian Bassman, who impacted the careers of Richard Avedon and Louis Faurer; and Bert Stern, who famously shot the last photographs of Marilyn Monroe just six weeks before she passed away.

With “Archive: Albert Watson,” Izzy Sulejmani, owner of Izzy Gallery, continues his white-hot track record of working with photographers who have made a global impact in art, fashion and commercial photography and showcase their most celebrated works in a large scale format. The “Archive” exhibition will be no different, featuring some of Watson’s most iconic shots and seminal works from throughout his 40-year career.

We met with Izzy to talk about his vision for the “Archive” exhibition, his love for big photos and what’s next for a space that is quietly, but steadfastly building a reputation for showcasing the works some of the biggest names in photography.

I used to sell paintings, mostly Canadian art. In 2004, I saw a photo of Marilyn Monroe [by Bert Stern]. I couldn’t stop thinking about it. It was massive and it just floored me. How the image looked, its visual force, it was incredible. I had never cared about photography before and I never cared about Marilyn before, and just like that, I fell in love with this photo and photography in general. I used to think that anyone could take a picture, but I learned that wasn’t the case. There is a difference between a normal photo and a silver gelatin or making a print by hand like Albert does. So after seeing this photo, I met some people, did research, read books, learned a lot about photography. And I’m a pretty quick learner.

2. How do you choose the photographers that exhibit at Izzy Gallery?

First, I have to love their work. I get them into the gallery because I love their work. It’s also very important for me to have an authentic relationship with the photographers. My goal was to create a gallery with international artists because we don’t have a fashion photography gallery in Canada that brings in these major international names. One of the biggest challenges that I experienced was convincing Lillian Bassman to show. And not only to show, but also to display her images in an oversized format – wall-sized. It was the first time she had had her work shown at such a physically large scale. But I convinced her. After Lillian, we showed Bert for the first in Canada. Also in large scale. Not only did we show his work in this new format, but he came to Toronto to be part of the his opening. This was a big deal [Stern is known for being extremely reclusive]. After you work with such icons like Lillian and Bert, doors start to open a bit more. It’s a small world. They all talk, they know each other, so you do a good job, establish a good relationship with them, and pay your bills on time. Very few galleries want to show big photography; it’s a huge risk and very expensive. Every show takes us a year and a half to prepare.

3. Why such a focus on massively sized photos?

A small photo, for me, doesn’t do anything.  I love the photographs to be huge. They should be bigger than life. One piece can change not just a room, but a whole space whether it is displayed in a home, an office space, a restaurant… Anywhere!

The list of the artists we represent and the way we present their work. In addition to only showing works on a big scale, we also frame these photos like they are masterpieces, because they are!  They deserve to be correctly presented. We’re influencing how people see and feel in their homes; how people perceive the image. An excellent frame really sets the scene, so to speak, and, when successful, enhances everything that is great about an image.

5. What can we expect to see at Albert Watson’s “Archive” exhibit?

It’s all black and white. We have a few photos that have never been shown before. The show is called “Archive” because it touches a bit on everything he’s done over the past 40 years. I’ve developed a process that has worked. I work with the artist to come up with the theme. Then I go through photography books for about four months and go back and forth with the photographer to select images for the show. That said, I know the space, every single wall here, how it shows the art. That goes with experience and you go with the flow. There’s no rule there.

6. What’s next for Izzy Gallery?

In May, we’re bringing in Mary McCartney. In the future, we’d love to bring in photographers like Steven Klein and Nick Knight who don’t normally deal with galleries. I would love to be the gallery that brings them in. Another is Mario Testino because he only sells through auction houses. I’d love to bring all three guys in!

“Archive: Albert Watson” will show at Izzy Gallery, 106 Yorkville Avenue from November 1 until the end of the year.