At NKPR, you know we’re suckers for a red carpet! And when the majority of the looks on the red carpet are in line with our #nkallblackeverything aesthetic? Even better! Last night, the stars stepped out for the MTV Movie Awards in Hollywood. From chic lace detailing to power-girl pantsuits to jumpsuits straight off the fall runway, we round up our picks for MTV Movie Awards Best Dressed! Who do you think nailed the all-black look?

Jessica Chastain always looks polished and put together on the red carpet, and last night was no exception! The actress stunned in a chic Givenchy gown and loose, Old-Hollywood waves.

One of Natasha’s favourite looks from the Balmain FW16 runway, Cara Delevingne looks vampy in this fitted velvet jumpsuit. Her bold brows and dark lip tie the entire look together perfectly!

Model and girl-of-the-moment Kendall Jenner looks stunning in a ruffled Kristian Aadnevik gown, but what we really want to discuss are those incredible lace-up sandals by DSQUARED2. #ShoeGoals at its finest. Kendall definitely takes it for look of the night!

We love a good pantsuit on the red carpet! Sporting some new fringe, Gigi Hadid looks grown up in this chic Versace number. 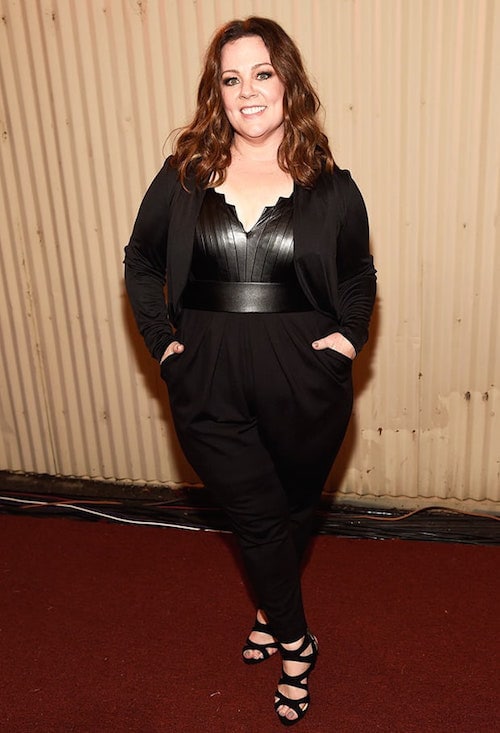 Melissa McCarthy became the first woman to win the Best Comedic Genius Award at Sunday night’s awards. So inspiring, so well-deserved and she looked incredible doing it! Love her in this #allblackeverything look.

Charlize Theron, star of The Huntsman: Winter’s War looks anything but evil in this elegant Alexander McQueen dress. We love the lace design details!

Who are your picks MTV Movie Awards Best Dressed? Tweet us @natashankpr!