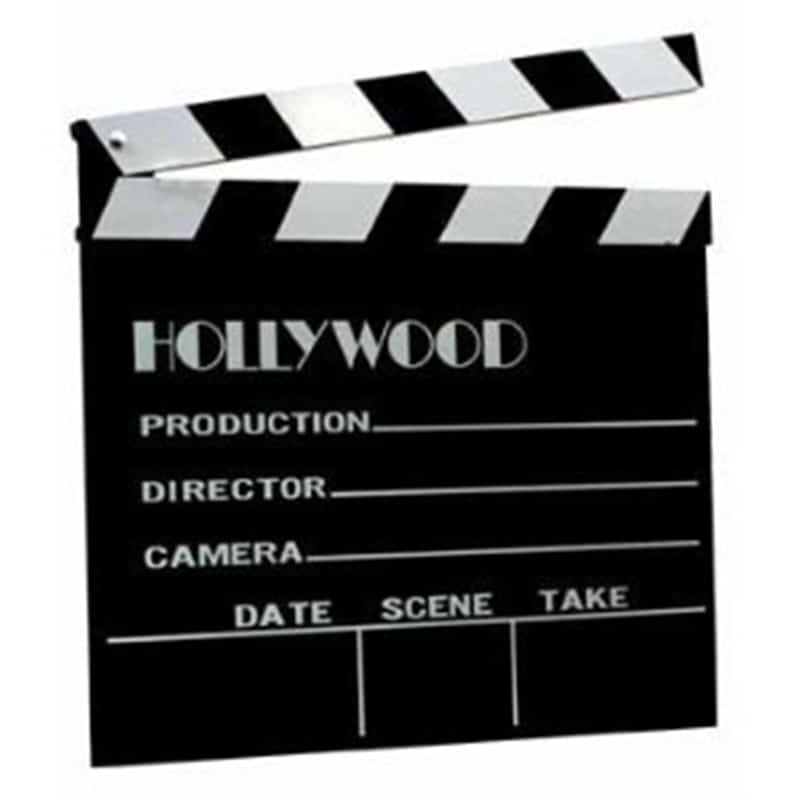 Looking forward to the Oscars? So are we! In the spirit of Hollywood’s biggest night, NKPR is counting down our staff’s Top 10 favourite films of all-time!

Let’s be honest, Richard Gere and Julia Roberts were a match made in early 90s romantic comedy heaven. (Remember Runaway Bride?) And besides who doesn’t enjoy a good rags to riches and romance story?

Eddie Murphy stars as an African prince who comes to the United States in hopes of finding a woman he can marry in this hilarious comedy.  Murphy and Arsenio Hall (at the height of his career) both play multiple characters without resorting to a fat suit for laughs.

Will Ferrell is hilarious as news anchor Ron Burgundy! We could watch it every day and  would laugh every time!

6) Once Upon A Time in America

Got to represent the men in the office! Though some might be put off by its length (229 min of graphic violence), Once Upon a Time in America is also a cinematic masterpiece. The acting, the re-creation of the time period, the cinematography, and the music are all outstanding!

A classic! One of Audrey Hepburn’s first starring roles as a sheltered princess falling in love in Rome!

The perfect movie for a history and movie buff!  We love its stirring action and a tough but honourable Russell Crowe!

Martini Scorsese’s first Oscar win for Best Director! (He’s nominated again this year for Hugo) We love the twists and turns that always keep us guessing. Not to mention Leonardo DiCaprio, Matt Damon and Mark Wahlberg all in one film!

Funny, smart, witty and Paul Rudd at his peak! Besides, what girl wasn’t envious of Cher’s electronic closet?!

The only film to truly master the intertwining story format! Love Actually is everything you want from a film, heartwarming, heartbreaking with an incredibly satisfying conclusion! A must-watch during the holidays!

What’s your favourite film of all-time? Tweet us @natashankpr!