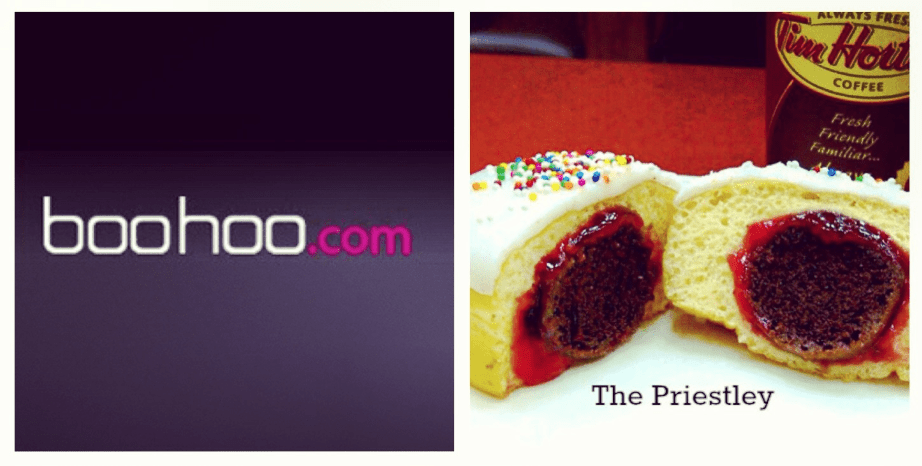 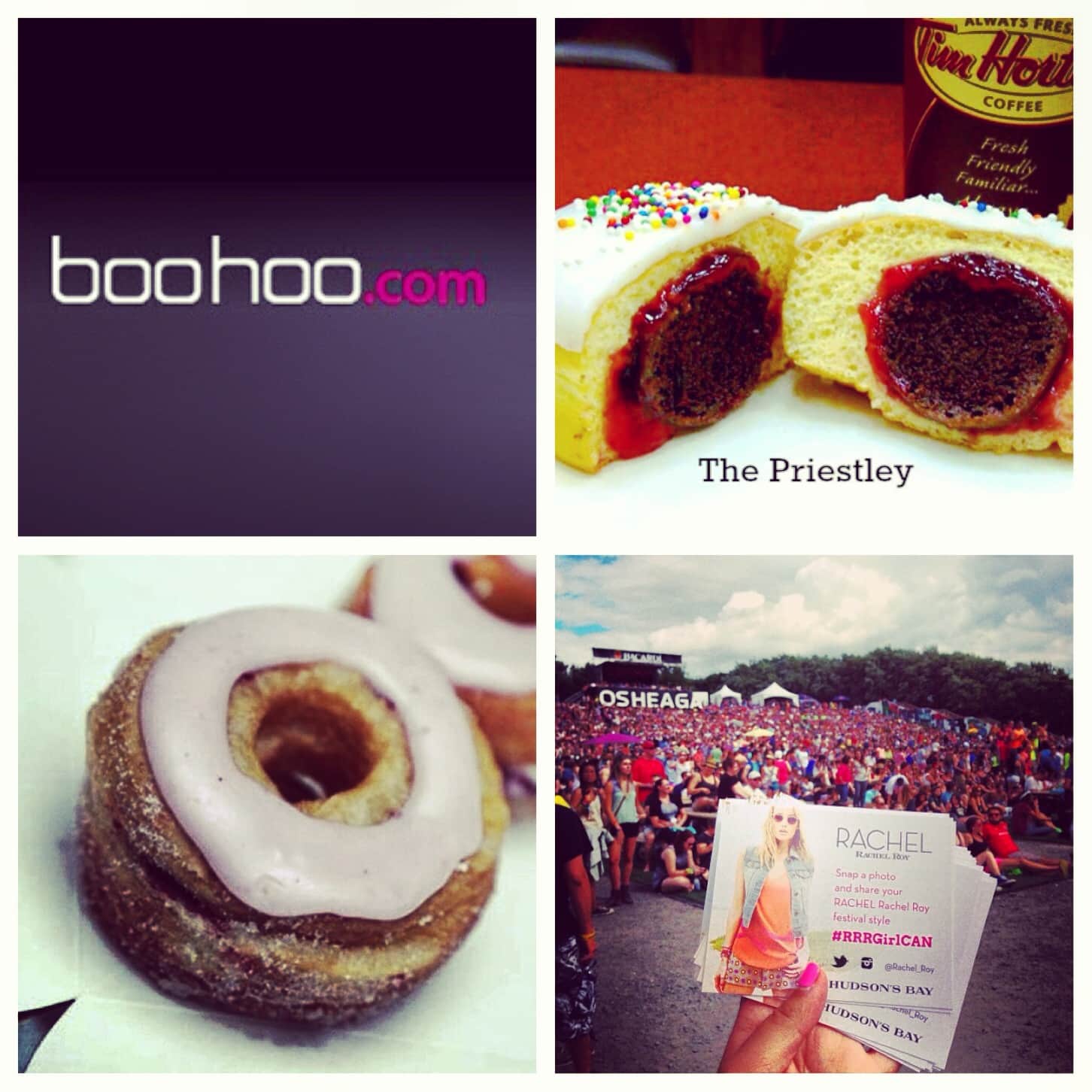 boohoo, the UK-based online fashion retailer, has come up with a first-ever marketing initiative: a shoppable music video starring Little Nikki to be aired on live TV. It’s great to see companies like boohoo coming up with creative ways to leverage social media outlets. The videos capture the boohoo look and present the pieces in a more organic way than a traditional ad campaign.  [Pressat]

When it comes to making a successful pro-social scheme, the cause needs to be leveraged with something that consumers seek out. With this in mind, 3 marketing interns developed a The Cronut Project that does just that; the team sought out Dominique Ansel, the inventor of the ‘cronut’, to create a limited-edition passion fruit flavour. For one week, the highest donor plus a random donor got a taste of the exclusive flavour with profits going to the Food Bank of New York. Great to see product popularity leveraged for a good cause. [Fast Company]

Speaking of donuts…Tim Horton‘s has increased its social media presence with the aid of How I Met Your Mother. Jason Priestley takes a timbit, a Tim Horton’s classic, and places it within a donut, dubbing it his own invention. The episode functioned as the largest non-product placement ad for Tim Horton’s, who responded with a customized ‘Priestley’ flavour and launched a  ‘create your own donut’ contest, playing off the show’s popularity and buzz. The contest allowed Tim Horton’s to target a larger audience; one that is active on social media outlets like Twitter and Instagram. This has to be one of the most innovative marketing campaigns we’ve seen in a while. [Globe and Mail]

It was a music-festival filled weekend, including the much-anticipated Osheaga Festival in Montreal! Osheaga is one of the best sources for festival fashion and trend-spotting. RACHEL Rachel Roy sent out Canadian bloggers from Vancouver, Montreal and Toronto to live tweet and give an on-the-ground glimpse at the fashions, music and happenings during the 3-day event. By utilizing the hashtag #RRRGirlCAN, fashionable festival-goers were able to share their looks with the RRR community. Such a fun, creative initiative! [NKPR]