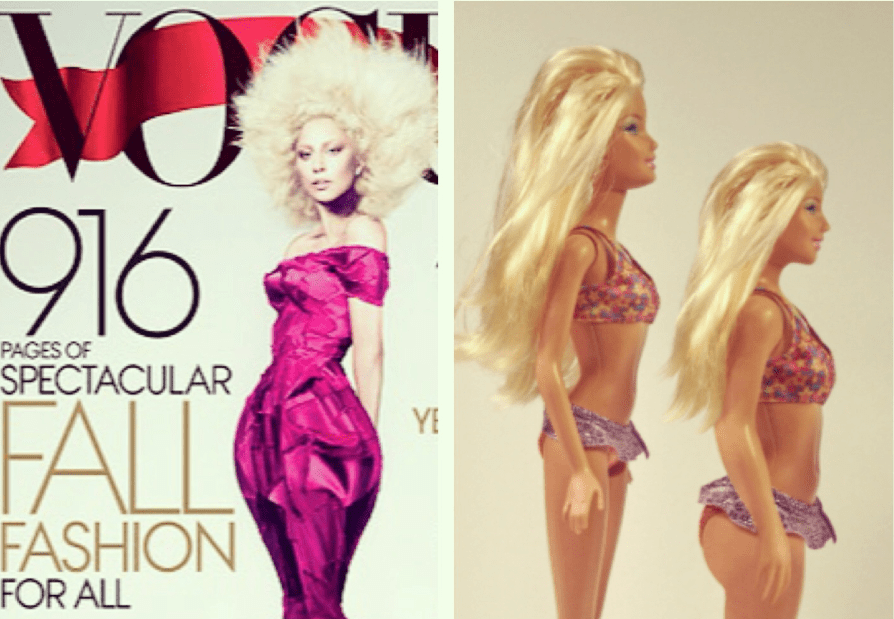 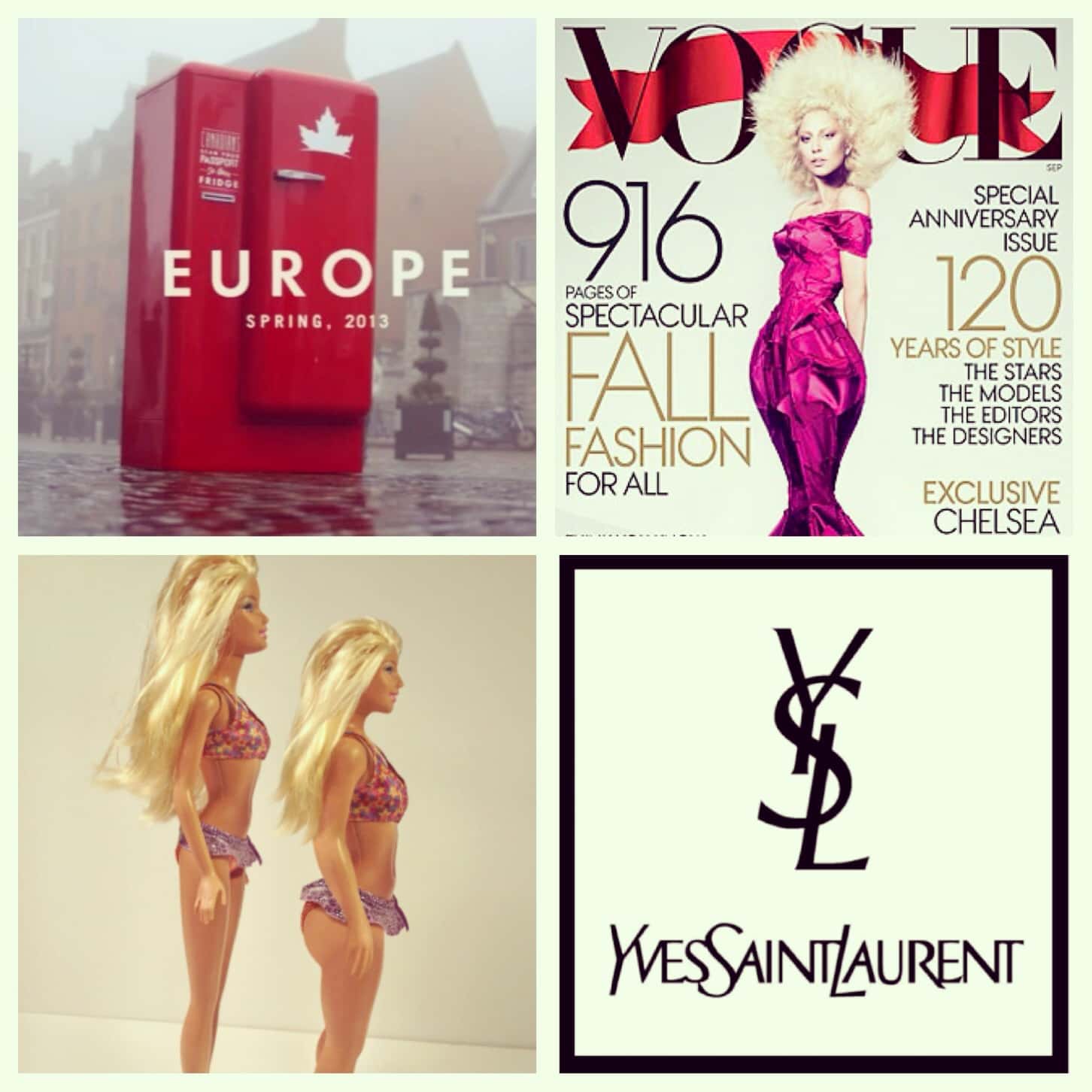 September is perhaps one of the most influential months in the fashion world, marking the release of the ‘September Issue’, also known as the bible of the fashion industry. The 2013 September issue lineup has been released for Vogue, Elle, Glamour, Lucky and more, and we couldn’t be more excited. From Kate Upton to Blake Lively to Jennifer Lawrence, we can’t wait to get our hands on the issues! [Fashionista]

We’re always looking for inspiration when it comes to creating creative content, and we’ve got two campaigns on our radar that have witnessed huge success. The first features a campaign to fight depression that was created by Publicis Singapore, taking a simple yet powerful approach to conveying a powerful message by playing with words. The second, created by Molson Canadian, has achieved huge viral success with the ‘Beer Fridge’ campaign, playing on Canadian pride. What do these campaigns have in common? A simple idea that conveys a strong emotion.  [CBC and YouTube]

Big news in the fashion AND tech industry: YSL’s CEO Paul Geneve has made the switch from leather jackets to IPhone’s as the new VP of Special Projects at Apple. It’s rumoured that Apple is planning to expand into the realm of ‘wearable technology’, perhaps as a move to compete with the new Google Glasses. Fashion design entering the tech world…where do you see this collaboration heading?  [Mashable]