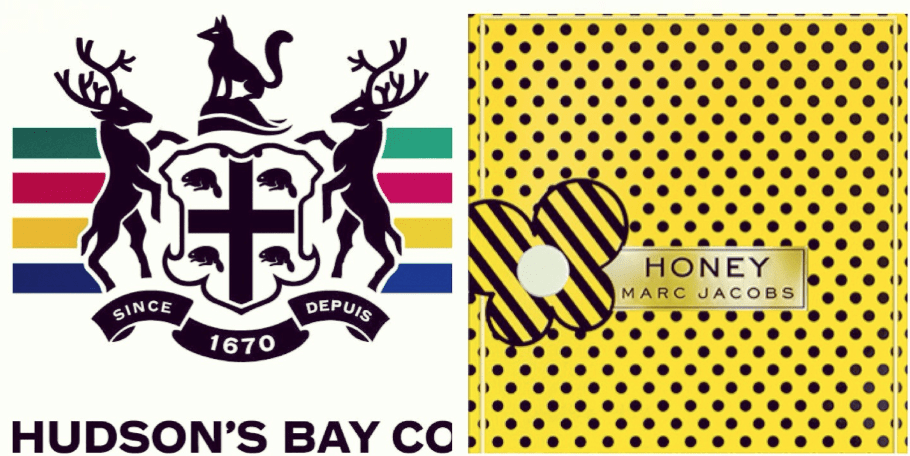 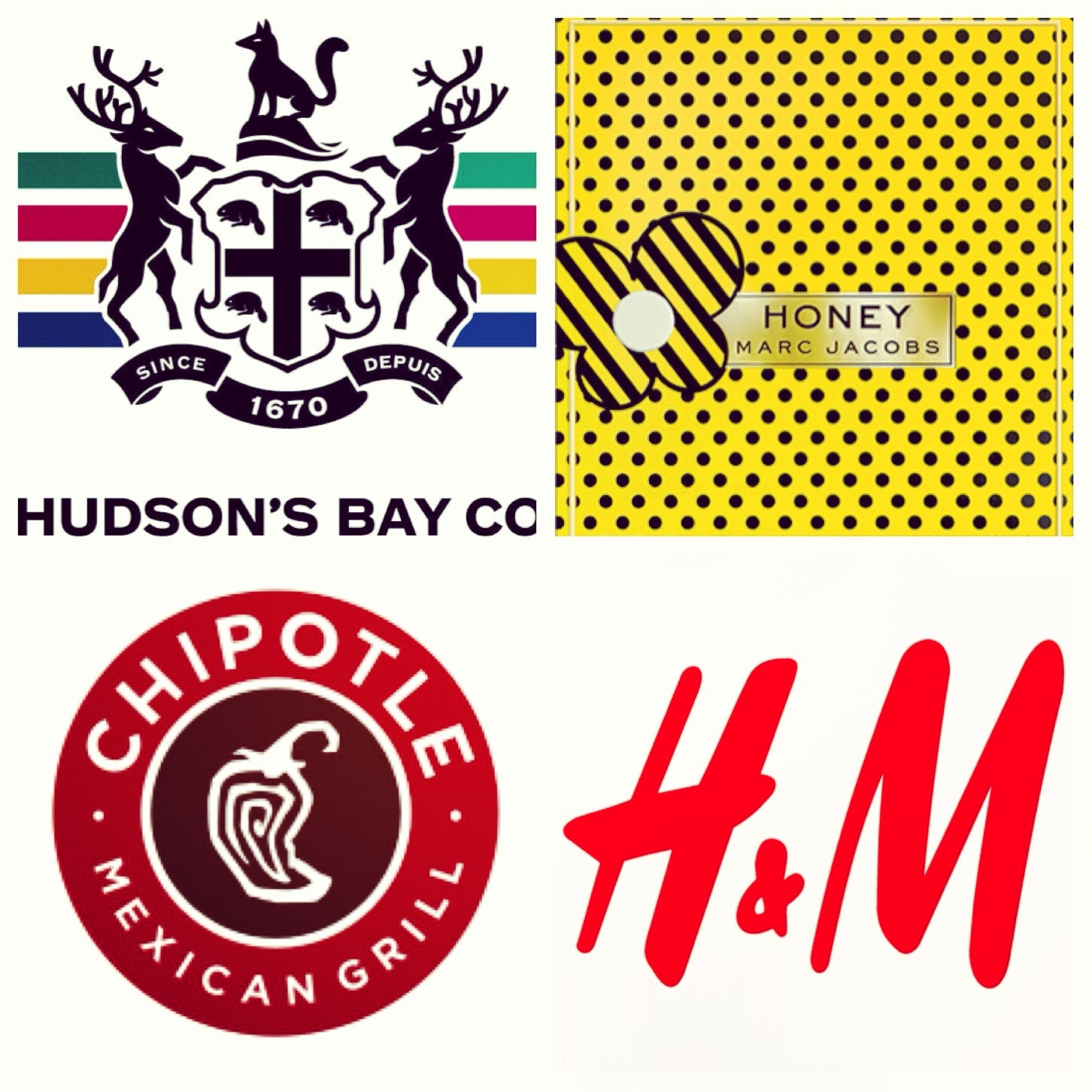 It’s been a busy week in fashion, starting with The Hudson Bay Co’s $2.9 billion acquisition of Saks Fifth Avenue. With the upcoming introduction of Nordstrom Canada, the purchase is part of The Bay’s efforts to maintain its status as a top high-end Canadian retailer amidst competition. [CBC]

What do ice cream and Marc Jacobs have in common? Keep your eye out for the Marc Jacobs Honey ice cream truck, the latest MJ campaign promoting the newest Honey fragrance. It’s even got its own hashtag #MJHONEYSPOTS!  A fun, engaging campaign that plays on the popularity of the ‘Food Truck’, all while promoting a product that can be leveraged through social media- genius! [Urban Expressions]

A fake Twitter hack that increased Chipotle’s Twitter following by 4,000 proves that creative ideas are more important than ever in today’s social media culture. A PR stunt such as this proves that thinking outside of the box is a tactic all brands should consider in order to create content that is buzz-worthy. [Mashable]

H&M’s U.S. website accounted for about 20 percent of the company’s total online traffic, yet it offered no goods for sale…until now! That’s right, H&M has made the move to sell their merchandise online in the U.S in a much-needed effort to catch up with its competitors. We’re excited to see the impact on sales of the already hugely-popular brand. [Bloomberg]