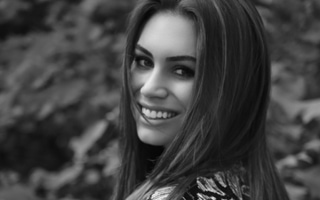 Sophie first caught the public’s eye in 2006 when she appeared in her family’s reality TV show, Gene Simmons: Family Jewels, which ran for seven seasons. Most recently, Sophie launched her first fashion line in partnership with the Style Club, which is centered around making girls feel their best. She is also working on a new reality show with Relativity Media that will be released in 2015. Dedicated to giving back, Sophie regularly contributes to charitable organizations and is the founder of Sophie’s Place, a child advocacy centre.